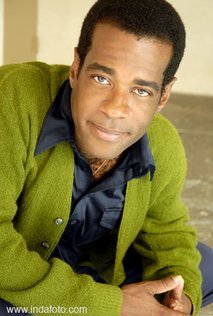 Alex Désert (born on July 18, 1968 in New York City, New York, and his surname is pronounced Dez-air) is an actor and musician known for his roles in The Flash (1990), The Heights, Becker, Boy Meets World, and Invisible Sister. Désert has more recently been seen in Mom and Grey's Anatomy. Désert is also a voice actor who is known for voicing Nick Fury in the animated series Wolverine and the X-Men (2009) and The Avengers: Earth's Mightiest Heroes. In 2020, he took over as the voice of Carl Carlson in The Simpsons, replacing Hank Azaria.