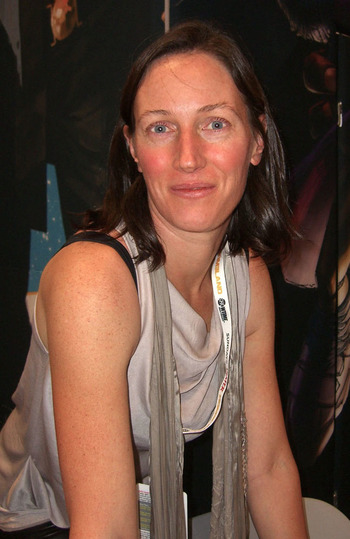 She got her start writing comics in 2003 with a three-issue mini-series for IDW Publishing called Smoke. While she has written superhero comics for both Marvel and DC, she is better known for her indie comics, which range from political thrillers to survival stories to pulpy horror noir.

In 2008, she started directing music videos, beginning with "Leeds United"