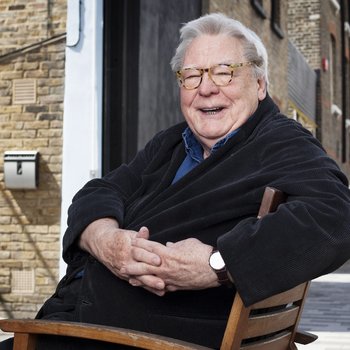 Sir Alan William Parker, CBE (14 February 1944 – 31 July 2020) was an English film director and screenwriter. He worked with a wide range of filmmaking styles in many different genres, ranging from musicals to dramas to horror films and thrillers.

Tropes associated with the director: