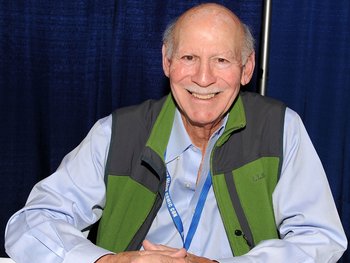 Oppenheimer has had a long career in both live-action and in the animation industry, though his best known role is voicing Skeletor in He-Man and the Masters of the Universe (1983).

He is the third cousin of scientist Robert Oppenheimer.