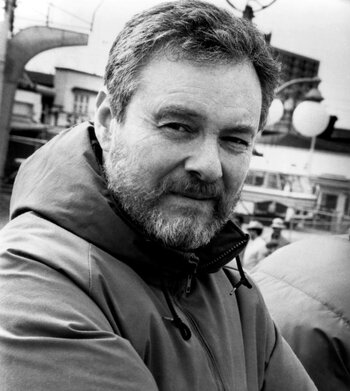 Alan Jay Pakula (April 7, 1928 – November 19, 1998), better known as Alan J. Pakula, was an American director, producer, and screenwriter. He was best known for producing To Kill a Mockingbird and for directing his "Paranoia Trilogy" (consisting of Klute, The Parallax View, and All the President's Men), among others.

Pakula was married to Hope Lange from 1963 to 1971 and to Hannah Boorstin from 1973 until his death. He was killed in a car accident in 1998, a year after the completion of his final film, The Devil's Own.