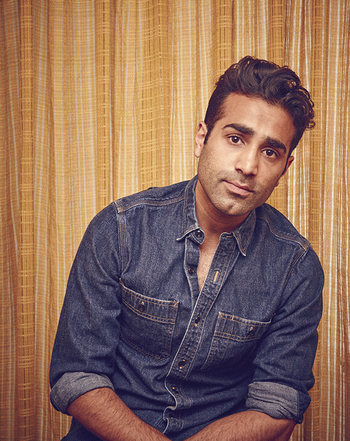 Al Mukadam made his start as a child actor, appearing in both live-action roles and various cartoons (most notably as the title character of Elliot Moose, which was his very first gig). He was able to successfully transition into young adult roles however when he took on the role of Ray Brennan on Family Channel's 2003 series Radio Free Roscoe. Since then, he has appeared in many other Canadian movies and TV shows, and also done a little bit of work as a director and producer for several short movies.