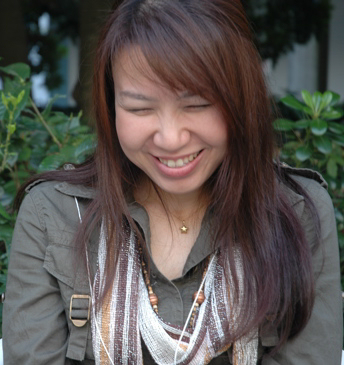 Akari Kaida (married name Akari Groves, born January 10, 1974) is a video game music composer who has mostly been associated with Capcom, but she is now a freelance composer. Originally a jazz pianist, Kaida's composition style is fairly distinctive, tending towards a light Jazz+Funk feel.