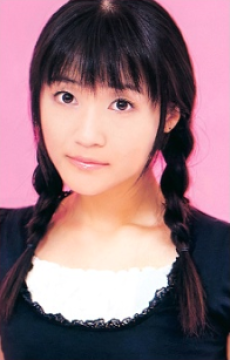 Ai Shimizu (born March 26, 1981) is one of the new generation of Japanese voice actresses. Her roles seemed what many female seiyu had, either of the Loli type, or the Moe type.

Had a relationship with Mai Nakahara, even singing together for anime theme songs. In fact, the music video of the Strawberry Panic! ending theme song is outright Les Yay.

She occasionally sings as well and is signed to Lantis for her singing career.

She also launched a career in Professional Wrestling since 2013, a move that surprised a lot of fans. For her wrestling career, she is a 1x Triangle Ribbon Champion

Not to be confused with Ami Koshimizu.