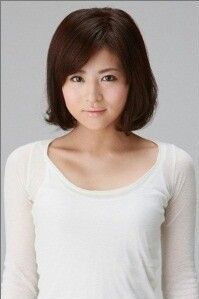 Ai Maeda (前田 愛, born April 19, 1975) is a Japanese voice actress born in Kobe, Hyōgo, Japan, employed by the talent management firm Aoni Production. She is also a singer under the name AiM and a songwriter under the name ai. She is best known in the English-speaking world for her work as both a voice actress and a singer in the Digimon anime series until Digimon Frontier. In January of 2013, she married Ryōtarō Okiayu.

She is not to be confused with the on-camera actress of the same name.