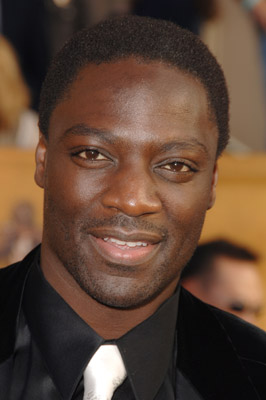 "I look for different characters 'cause I always like to keep people guessing, and I also don't like to get typecast."
Advertisement:

In 2018 he made his writing and directing debut with Farming, based on his own childhood raised by a white working class family in England.