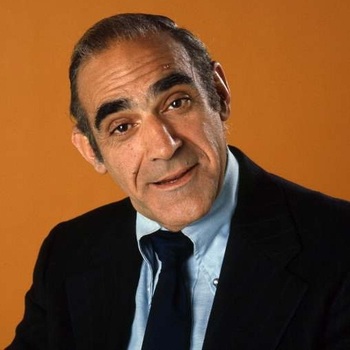 He was married to Sonja Gohlke and Beatrice Schy, and had one child with Gohlke.

Vigoda died in 2016 at the age of 94 in his sleep. It should be noted that prior to his actual death, Vigoda was a constant victim of celebrity death hoaxes, perhaps the most famous being in 1982 when People magazine mistakenly referred to Vigoda as dead, running a premature obituary. For years a website, abevigoda.com, was set up simply to inform the world of his status. (The website answered the question "Is Abe Vigoda dead?" with a picture of Vigoda and the word "No". For a few years after his actual death the website had crosses over his eyes and the word "Yes." As of March 2021 the website is offline.) Vigoda for his part took the death hoaxes with good humor, posing for a photograph published in Variety in which he was sitting up in a coffin, holding the erroneous issue of People.