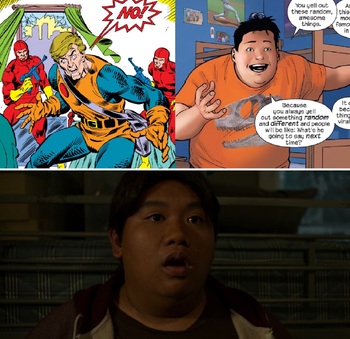 Whether to streamline the story, surprise comic-savvy fans, or just get around characters it can't use, the Marvel Cinematic Universe is no stranger to assigning one character attributes of another.