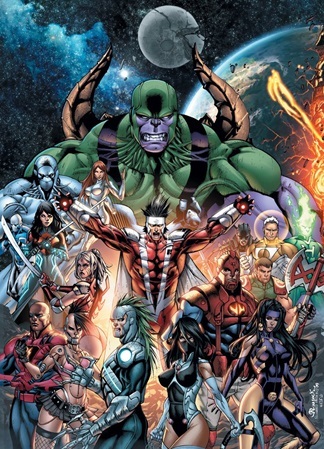 The one and only WildC.A.T.s!
Advertisement: