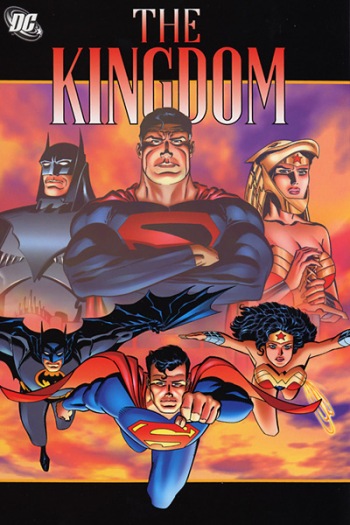 The Kingdom is a partial sequel to Kingdom Come, where heroes from that story cross over into the canonical New Earth universe to help stop a threat from destroying all reality. It served as an introduction to the concept of Hypertime.

The issues that covered this mini-series include