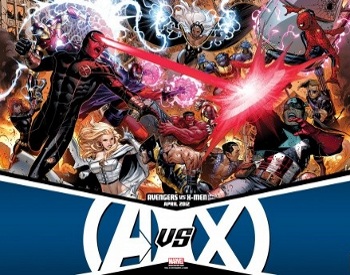 The X-Men suspect Hope to be the next host of the Phoenix as well, and, under the direction of Cyclops, those on Utopia are attempting to train her to be ready to take on the power. Cyclops believes she will be able to reverse the damage done to the world's mutant population at the end of House of M. But Hope believes she is already prepared, having trained for much of her life with her adopted father Cable in the future for the purpose of saving mutantkind.