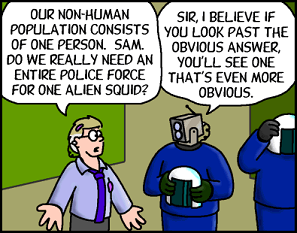 The confusion being over the word "population".