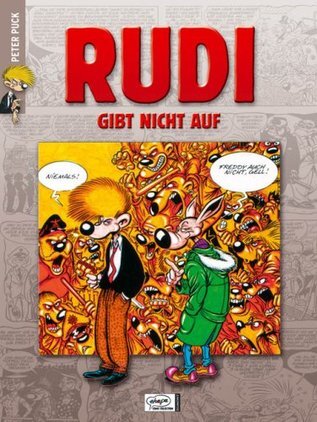 Rudi is a German comic by Peter Puck, who after several unsuccessful nominations finally won the Max-und-Moritz-Preis for best German-language comics artist at the 2002 International Comic Salon in Erlangen. Launched in 1985, it tells about the life of Rudi and his buddy Freddy, their attempts to pick up women, parties in the scene and other hijinks.

It started out as a comic strip in various magazines. The strips have been collected in several anthology comic books.