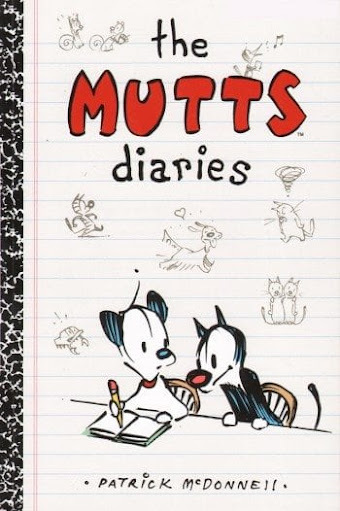 Mutts is a newspaper comic created by Patrick McDonnell; it launched on September 5, 1994, and is still running today. The comic centers around a dog (Earl) and a cat (Mooch), their humans, and the many humans and animals in their neighborhood.

Patrick McDonnell is a strong supporter of animal rights, and sits on the board of the Humane Society.