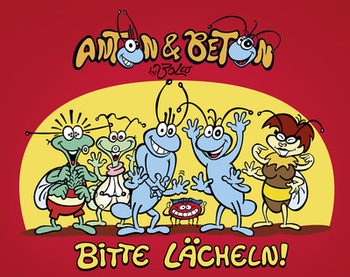 , also known for Capt'n Crazy and Minga Manga. Better than it sounds.