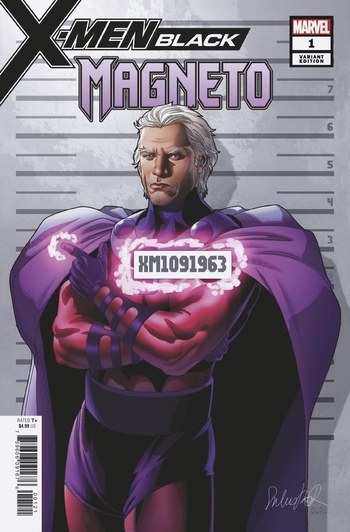 An anthology series in five parts released in October 2018. Each installment is focused on a specific supervillain:

In addition, after each main story is a backup story about Apocalypse called "Degeneration," written by Zac Thompson and Lonnie Nadler, with art by Geraldo Borges.

It takes place after X-Men: Blue and X-Men: Gold.