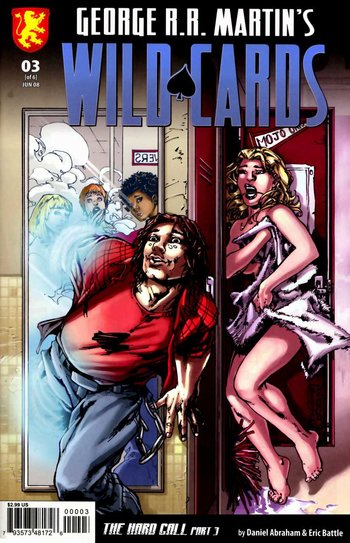 His superpowers are awesome if you're a creepy perv.

It is an original story and not an adaptation of any of the short stories.

This story contains the following tropes: