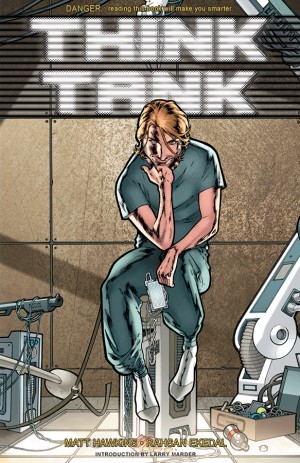 Dr. David Loren is many things: child prodigy, inventor, genius, slacker... mass murderer. When a military think tank's smartest scientist decides he can no longer stomach creating weapons of destruction, will he be able to think his way out of his dilemma or find himself subject to the machinations of smaller men?