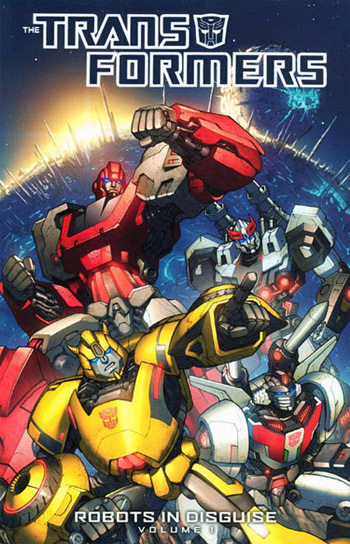 After the Titans Return and Revolution crossovers the series was rebranded as Optimus Prime (without the Transformers branding), launching with a new issue #1 in December 2016. The series lasted until 2018, when it and Lost Light were ended in the wake of The Transformers: Unicron, which follows on from and wraps up many of this comic's plotlines, as well as the continuity as a whole.