Comic Book / The Quest For The Time Bird 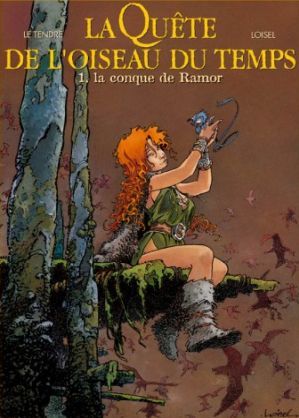