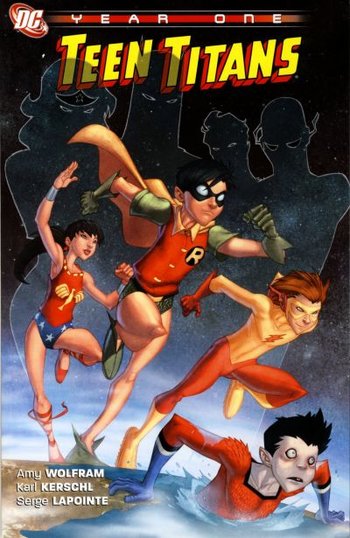 Teen Titans: Year One is a limited series based around the original Teen Titans team. It was released in 2008 and ran for six issues that were later combined into one volume. The series is a part of DC Comics' Year One line of comics.