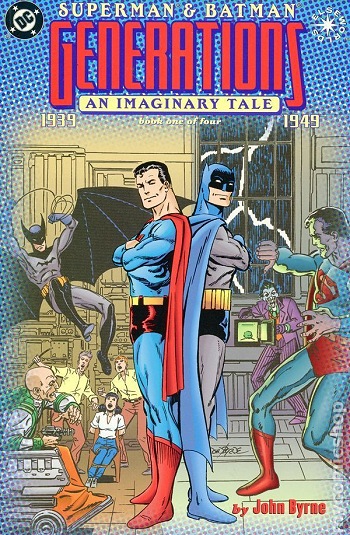 The universe the series takes place in, barring the aforementioned Captain America crossover, has recently been designated as Earth-38 in the current DC Multiverse courtesy of The Multiversity.