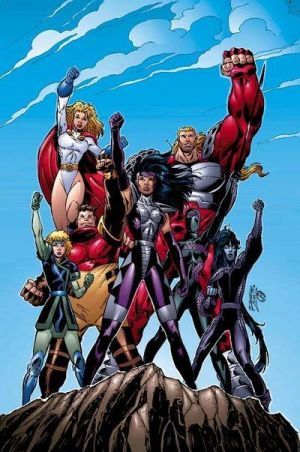 Sovereign Seven was a comic book series created by Chris Claremont and Dwayne Turner in 1995. It ran for 36 issues and two annuals.
Advertisement:

The series was the first creator owned series for DC Comics.