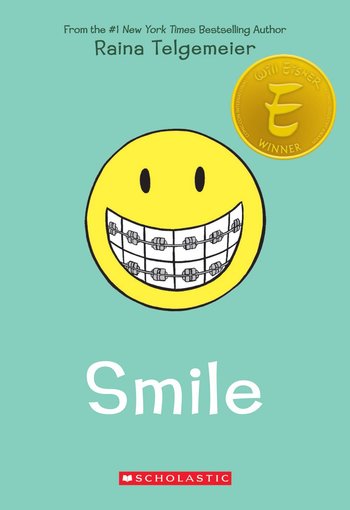 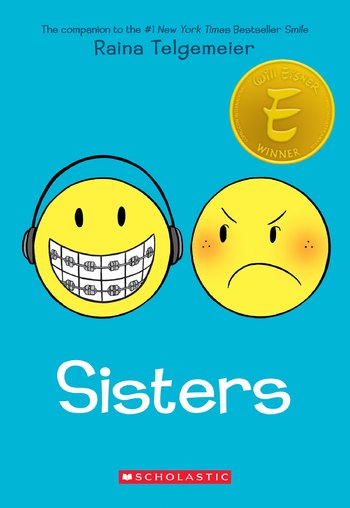 You love 'em, no matter what.
"You may experience slight discomfort during this time."
— Raina's narration while describing how braces work
"WHY DID I EVER ASK FOR A SISTER!"
— Raina's reaction to her sister's teasing about "The Incident"
Advertisement:

Sisters is the 2014 interquel to Smile, and deals primarily with 14 year old Raina's relationship to her 9 year old sister Amara. The story is written against the backdrop of a road trip (there's a quick panel in Smile which unintentionally foreshadows this) before Raina goes to high school. While the two fight and bicker initially, they begin to realize that they need each other more than they initially thought.