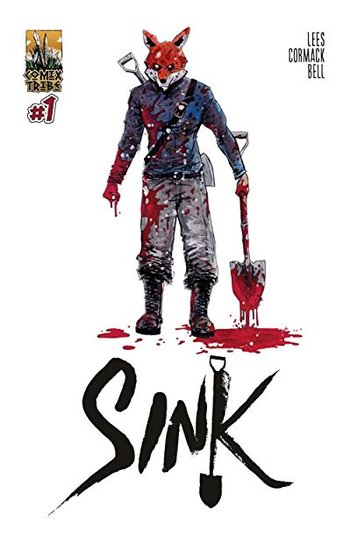 Sink is a horror comic written by John Lees (And Then Emily Was Gone) and illustrated by Alex Cormack.

The series follows the residents of Sinkhill, a 'forgotten East End district of a warped funhouse mirror vision of Glasgow, Scotland'; a place where crooks, deviants and killers as well as the ordinary folk unfortunate enough to live among them reside.