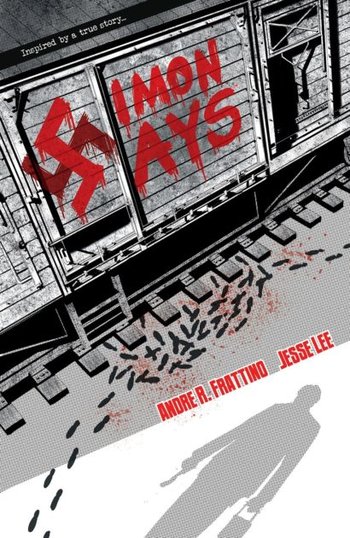 , a Jewish-Austrian artist and Holocaust survivor. He managed to avoid the gas chambers by showing his talents, and was employed by the Nazis to paint swastikas on train cars. After the war, he worked with the US Army to track down Nazis in West Germany. However, from there, he struck out on his own and devoted the rest of his life to tracking down and bringing Nazis to justice.