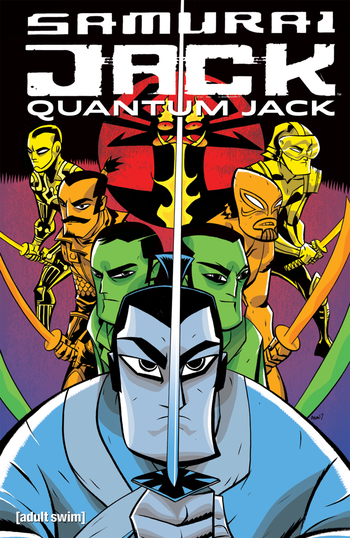 A five-issue miniseries based on Samurai Jack that was published by IDW Publishing after the fifth season that aired on Adult Swim ended its run. It involves Jack experiencing alternate lives that differ greatly from his original life as a samurai determined to vanquish Aku. With every battle, he gains vague memories of how he lived before and tries to figure out what has happened.