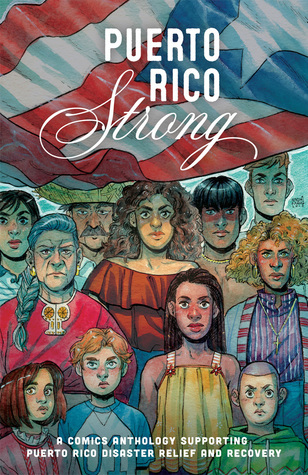 The stories in the anthology are themed around Hurricane Maria, which was a hurricane that devastated the island in 2017. The comics are done by several different artists. Some are historical, some are educational, some are about the hurricane itself, and others are just about Puerto Rican characters. Profits from the book went to Puerto Rican disaster relief efforts.