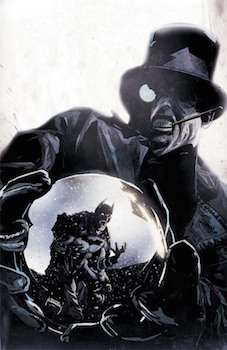 Penguin: Pain and Prejudice is a Batman miniseries by Gregg Hurwitz and Szymon Kudranksi. The story is told from the perspective of Oswald Cobblepot, the Penguin, and fluctuates between his childhood to his present self.