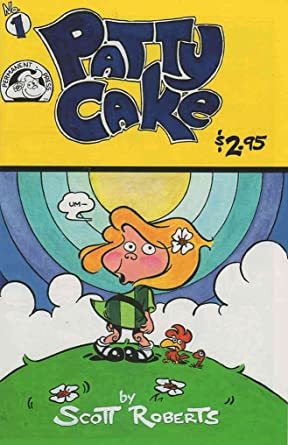 Patty-Cake was a comic book series by Scott Roberts that began publication in 1994 under Permanent Press, the original series lasting nine issues. Based on a character Roberts created when he was six, the title character of the series was a mischievous blonde girl who frequently found herself in all sorts of trouble.