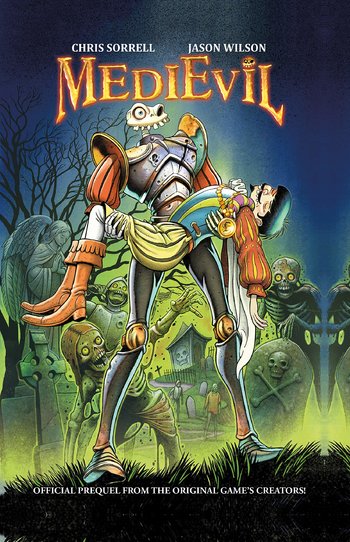 After the events of MediEvil 2, Sir Daniel Fortesque travels back in time, encountering his original, living self and (re)experiencing the events leading up to the legendary battle in which he first lost his life. He must work with some old friends and battle some old foes if he is to save his kingdom and seal his status as the Hero of Gallowmere.