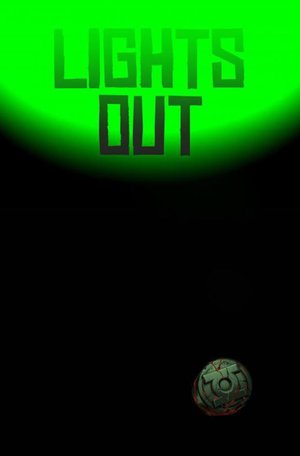 Still recovering from the aftermath of Wrath of the First Lantern, the Lanterns encounter Relic, an ancient being who has survived the end of the universe previous to this one. Fearing that the various Lantern Corps will destroy the universe in a matter which eventually destroyed his universe, he seeks out to destroy them all to save it. It will take the Lanterns all they have to prove him wrong.

Not to be confused with the 2016 horror film.

Lights Out contains examples of: