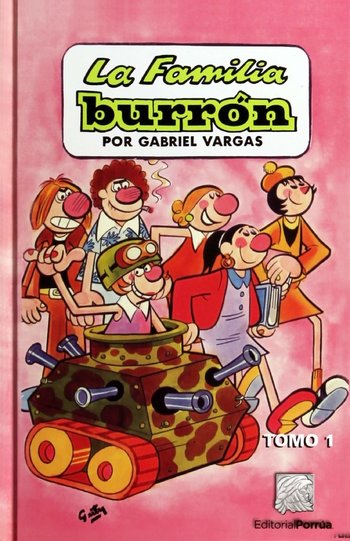 The titular family, in a nutshell.
La Familia Burrón ("The Burron Family") is a Mexican comic describing the life of a low-class family living in Mexico. It was written in 1948 by Gabriel Vargas.

Compare with Sazae-san, a manga and anime with a similar premise.