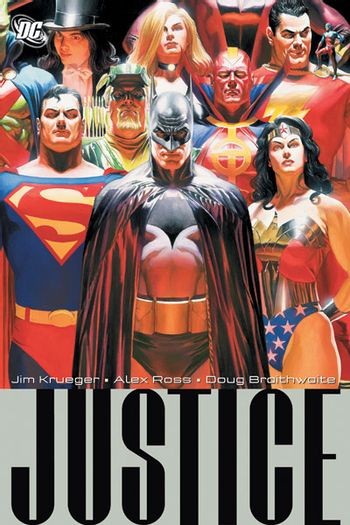 And this isn't even the entire cast.
Advertisement:

Not to be confused with The New Universe comic of the same name. Or the French electronic band. Or the DC game/comic series Injustice.