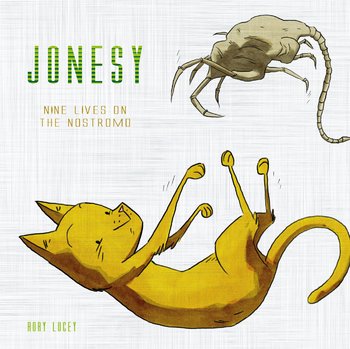 In space, no one can hear you meow.
Advertisement:

Jonesy is a Comic Book by Rory Lucey.

The comic takes place on the Nostromo, the spaceship from the movie Alien, and explores the life of the cat Jones from the film.