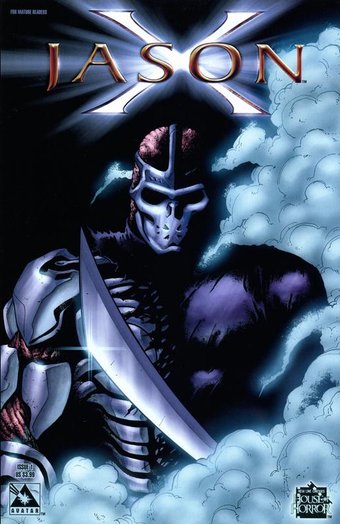 A one-shot Friday the 13th comic from Avatar Press. Released in 2005, it acts as a sequel to Jason X.

The cybernetically-enchanced Jason Voorhees is back on Earth, and his regenerative abilities are studied by a female scientist named Kristen, who believes that they can be used to cure her mortally ill boyfriend Neil. Jason manages to get free, and causes yet another killing spree.

The comic's story continues in Friday the 13th: Jason vs. Jason X.