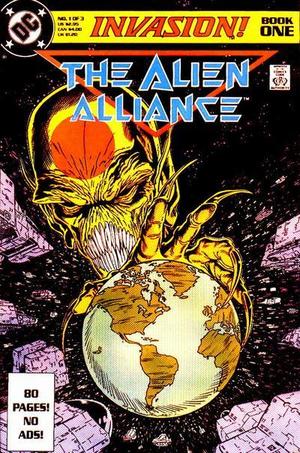 My, what big teeth you have, Grandma!
Advertisement: