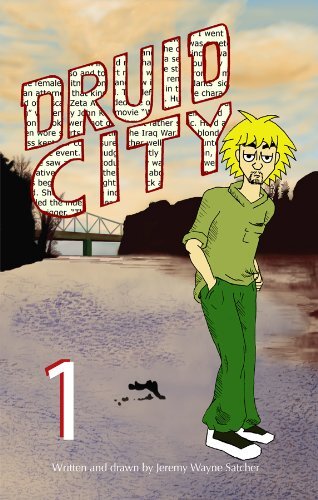 Druid City was an independently published graphic novel series. Two volumes were released in print. Classified partially as Alternate History, as the series takes place in a renamed and fictional version of Tuscaloosa, Alabama. The series follows Designated Hero Hunter Hastings, a journalist who has returned to his home town after dropping out of his graduate program in Austin, Texas under mysterious circumstances.