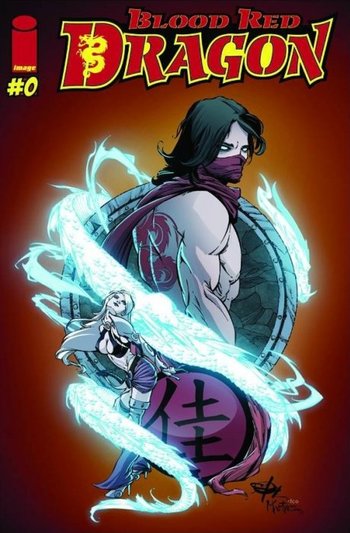 Depending on who you ask, the series is either a promotional piece or vanity comic for Yoshiki Hayashi and X Japan, or, if you choose a more idealistic view, a Life Embellished Author Avatar comic that just happens to feature Yoshiki as the main character and was promised to feature others at some point (but never did).