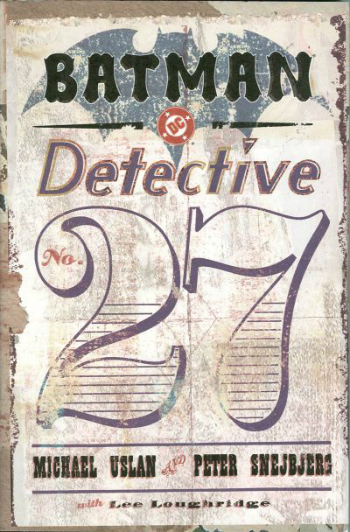 It is worth noting that the character of Batman first appeared in Detective Comics #27.