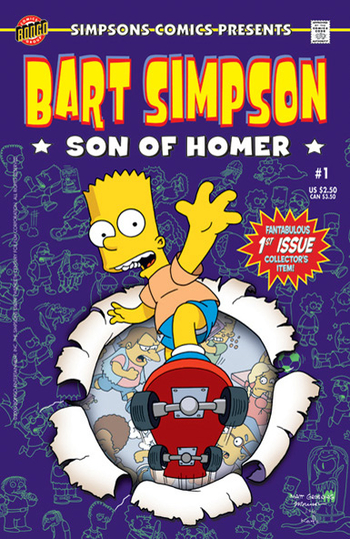 and in The United Kingdom it was published by Titan Magazines