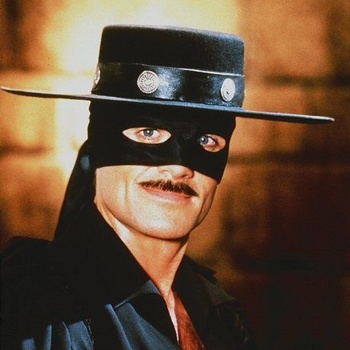 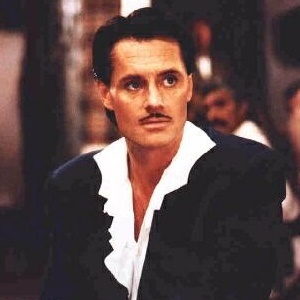 The son of noble Alejandro de la Vega, who returned from the university in Madrid on his father's behalf. After returning, he found that the alcalde was levying huge taxes on the poor and jailing anyone who tried to stop him. Diego realized very quickly that he had to do something, but that he must work anonymously. Hearing Sgt. Mendoza talk about how a soldier's greatest enemy is fear and that the unknown causes fear. Diego was inspired by a fox he sees in the cave adjacent to the de la Vega hacienda. He reflected on the fox's cunning and how the fox is hunted for its fur but still manages to survive. He created Zorro and began fighting oppression. 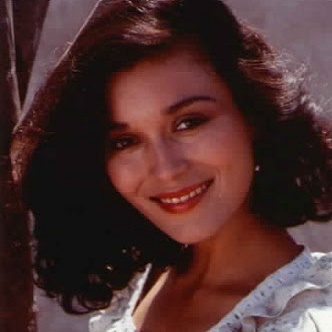 Zorro's ongoing love interest, who is a very outspoken, independent woman. She runs the pueblo's tavern. 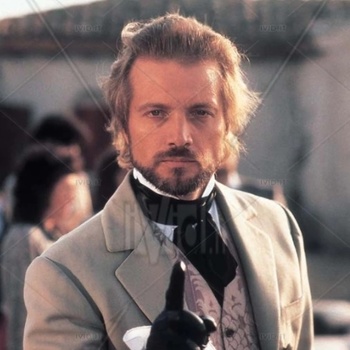 Ruthless (but not too bright), Alcalde is obsessed with money. His ambitions are to further his political career and societal status. 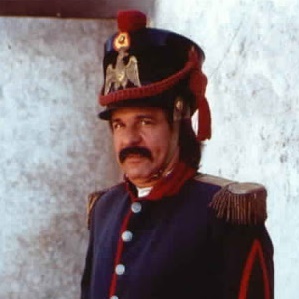 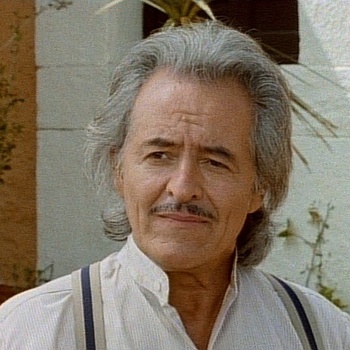 Don Diego's father and a respected citizen of the pueblo. He takes an active role in the local politics and never hesitates to speak his mind whenever an injustice has been committed. He is a friend to the poor and tries to help the poor whenever he can.

A young mute boy who lives with Don Alejandro and Don Diego at the de la Vega hacienda. Both of his parents were killed by an explosion during a military battle. Felipe received a blow to the neck from the debris caused by the explosion. This blow to the neck as well as the psychological shock from the loss of his parents are the probable causes of Felipe losing the ability to speak. Felipe has pretended for many years to be not only mute but deaf as well. Diego is the only person who knows Felipe's secret. Likewise, Felipe is the only person who knows Diego's secret.

A ruthless man, and Diego's former colleague from the university. He arrives to Los Angeles after Ramone's tragic death as a new alcalde.