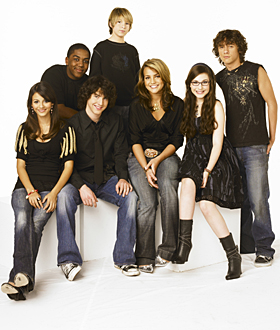 Hang on, did they even wear black once on this show?note Clockwise from the left: Lola, Michael, Dustin, Logan, Quinn, Zoey, Chase. 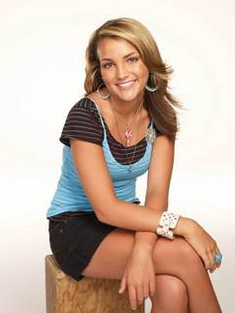 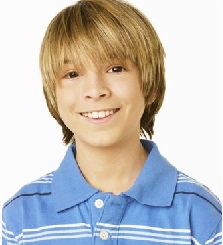 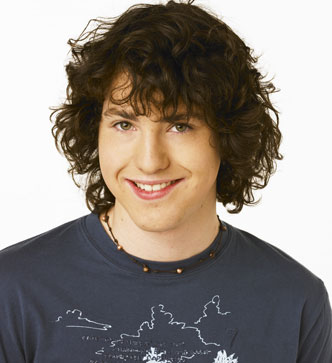 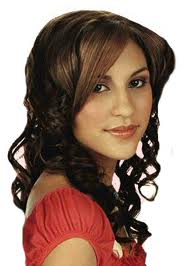 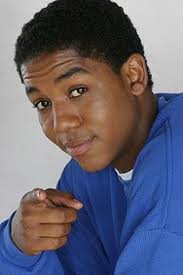 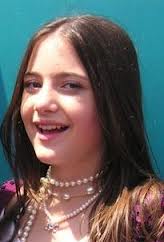 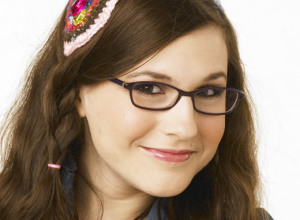 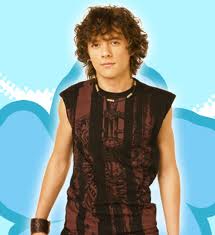 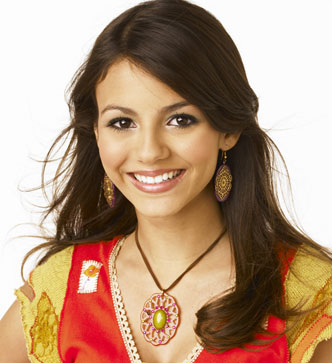