The Character Sheet for Yuureitou. 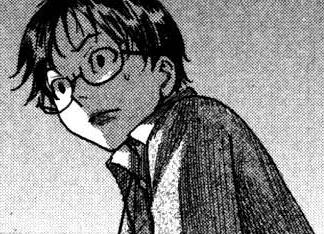 The protagonist of the story. A loser NEET who finds himself pulled into bizarre events trying to solve the mystery of the Ghost Tower after he's saved by a mysterious man named Tetsuo. 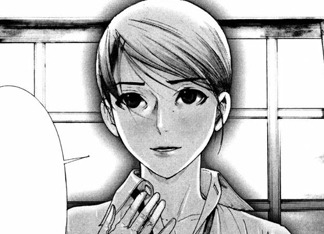 A mysterious transgender man with a high interest in the Ghost Tower and its secrets. He ends up involving Amano in his investigation after he saves his life. It's later revealed that until two years ago, he lived as a woman named Reiko and was known for killing his adopted mom before supposedly dying himself. 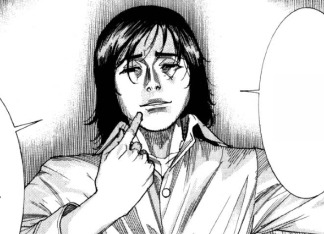 A public prosecutor with high influence in politics who recently bought the Ghost Tower.

The murderer at the Ghost Tower.

A policeman that befriends Taichi and Tetsuo.

Tetsuo's ex-fiance from when he was Reiko. He went missing two years ago.

A doctor who runs an unlicensed research facility.

A detective novelist residing in Tokyo. Taichi and Tetsuo go look for her after realizing one of her novels contains a maze similar to that under the Ghost Tower mansion.

A police officer who takes part in the investigation of the underground labyrinth of the Ghost Tower mansion after Shinbanmushi kidnaps a child.