For details about Team Urameshi and Team Toguro, click and read here and here respectively 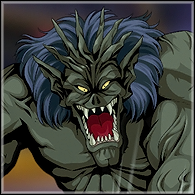 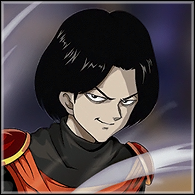 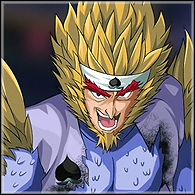 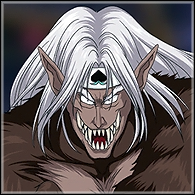 A team of fighters that was defeated by Team Uraotogi during the Dark Tournament.