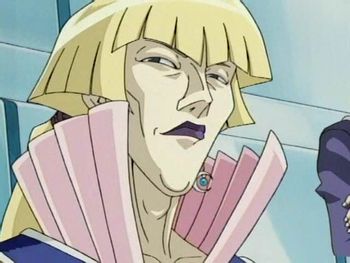 The head Obelisk Blue professor at Duel Academy, and initial (albeit non-lethal) antagonist. Looks down upon Osiris/Slifer Red students, particularly Jaden, whom he calls "drop-out boy".

He uses an Ancient Gear deck. 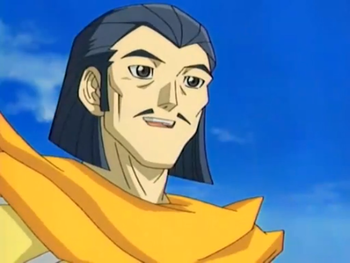 The head of the Ra Yellow dorm and unfortunately the least featured of the 3 main professors. 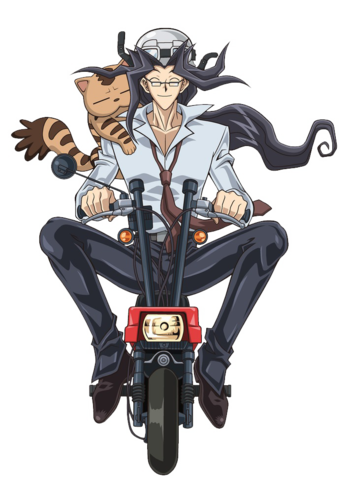 The head of the Osiris/Slifer Red dorm and Alchemy professor and a mentor for Jaden until he's revealed to be The Mole - and then later, the Reverse Mole.

He uses an alchemy-themed deck based on removing monsters from play. 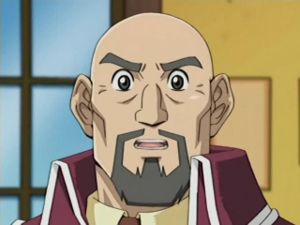 Duel Academy's principal and former master of the "Cyber Style", which Zane inherited.

He uses a Cyber deck, with Cyber Ogre 2 as his trump card. 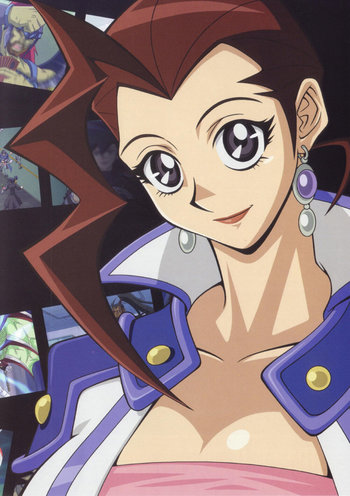 She uses an Anti-Cure Deck, which turns life gain for her opponent into effect damage. 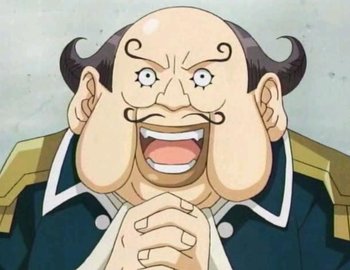 Crowler's replacement during the former's reign as Duel Academy headmaster and Marcel's dad.

He uses an (anime-only) Toy Soldier deck, whose theme is the conquests of Napoleon. 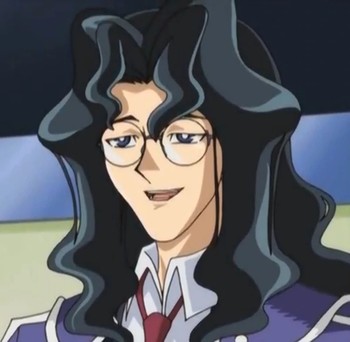 One of the less important teachers at duelist academy, teaching duel theory, and history. He appears in Season 3 as an associate of Viper's to stop Jaden.

He uses a Scab-Scar Knight deck based around taking control of his opponent's monsters.